The ease with which anyone can penetrate an airport perimeter may shock those familiar with today's elaborate security inside terminals, Mineta wrote recently in an op-ed article for The Washington Post. In Philadelphia last year, a driver crashed through a gate and onto a runway. There were similar "near-catastrophes" in Miami and Dallas, he said.

"Last month, robbers dressed as police officers boarded an airplane in Brussels and nabbed $50 million in diamonds," Mineta asserted. "The break-in was a snap: The criminals cut a hole in the airport security fence and drove through it."

If a pickup plows through a chain-link fence and onto a runway, the driver could be a teenager acting on a dare, an unemployed worker with a vendetta or a disturbed soul who hears voices. Or he might be a terrorist. Security officials would not know immediately, nor would it be clear whether the incident was isolated or part of a coordinated attack.

Mineta says airport perimeters are the weak link. "America has the technology to monitor intruders at and even beyond an airport's edge, but too many airports are behind the curve," he writes. Then there's the sheer geographical scale of the challenge. The average midsize U.S. airport covers 2,500 to 3,000 acres, with a perimeter of approximately 15 miles. That's a lot of ground to cover.

Unlike terminal security, which is managed by the Transportation Security Administration (TSA), airport perimeter security is decentralized. The TSA assesses vulnerabilities, but each of the country's 450 commercial airports budgets and manages perimeter security on its own. That's a lot of decision-makers with different points of view.

According to Mineta, these factors have barred concerted action on airport perimeter security. "Our concentrated focus on terminal security has orphaned equally important needs at the edge of airports," he wrote. "As Rep. Bill Keating [D-Mass.] has observed, it's like 'locking all the doors on your house, but leaving the windows open." 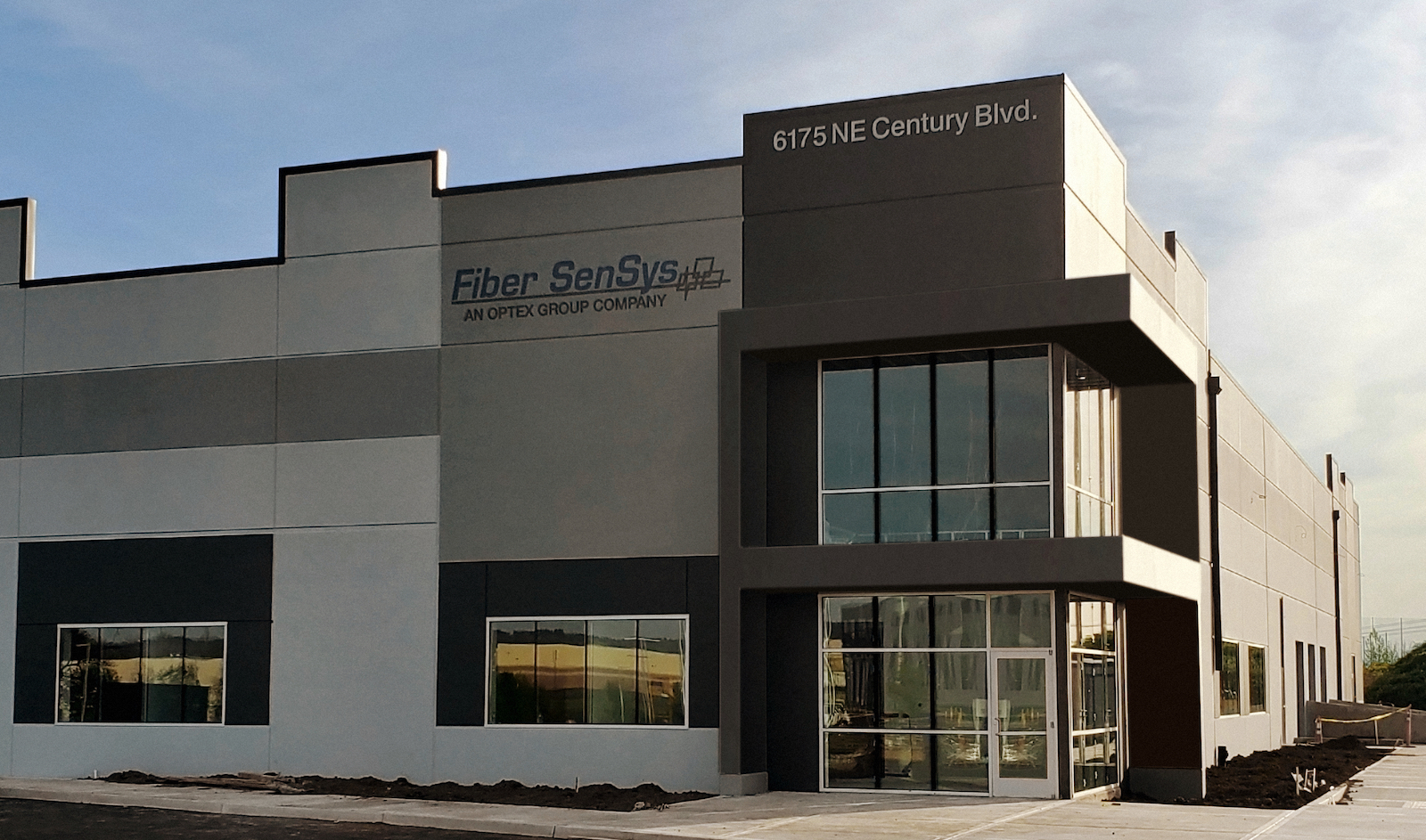